There’s clearly some nervousness among executives these days, given that shareholders now have a “say on pay.” But by most accounts, they don’t need to be all that nervous. 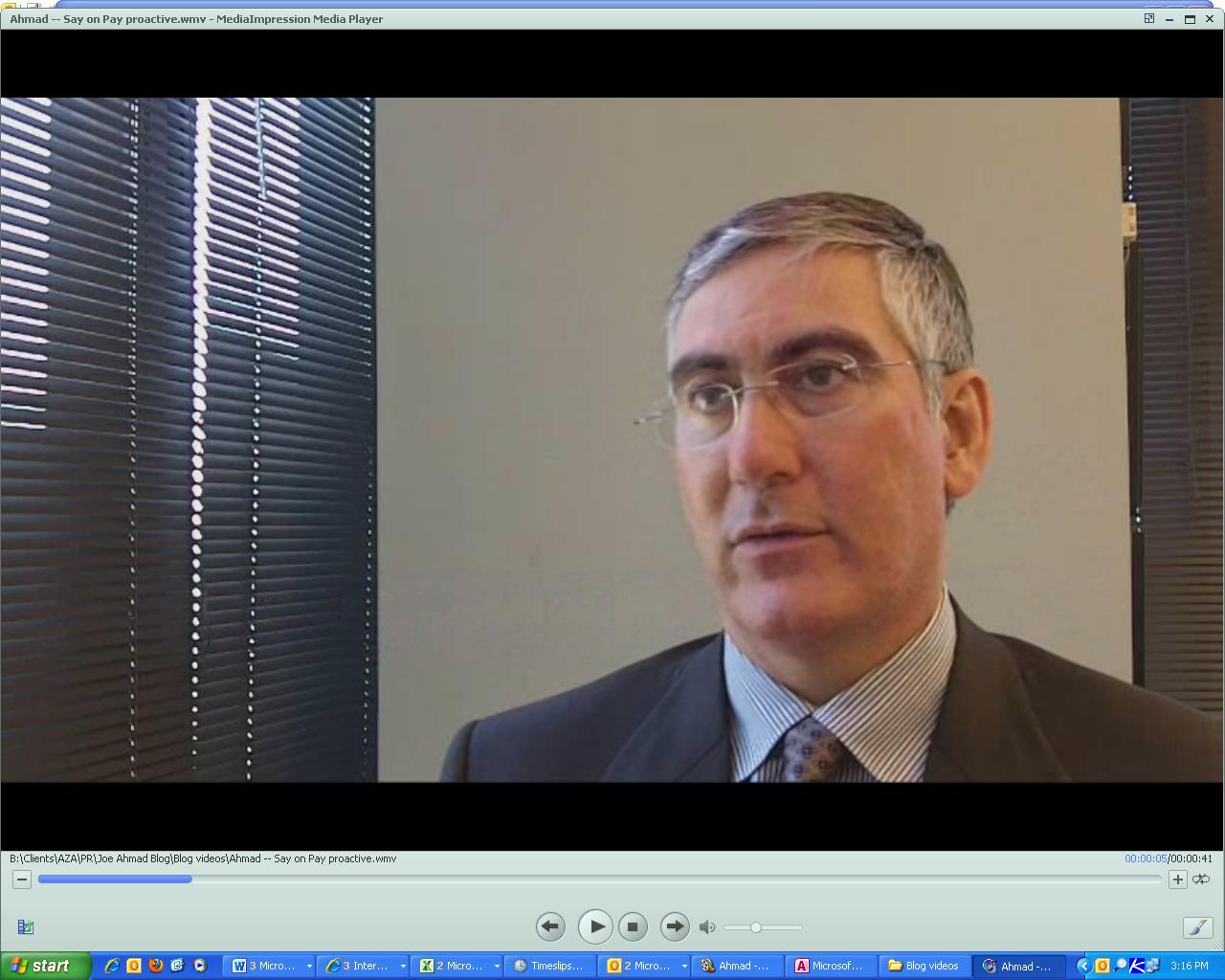 According to the proxy advisory firm Institutional Shareholder Services, Inc., of the 1,600 executive compensation packages offered so far in 2011, shareholders have approved 98 percent of them. And they voted in overwhelming margins: on average, each of those pay packages passed on a 92 percent vote.

So much for shareholder outrage.

With the gradual recovery of the economy, executive compensation is clearly back on the upswing after two years of declines. According to an AP/Equilar study, the typical 2010 pay package for a CEO in the Standard & Poor’s 500 was $9 million—up 24 percent from 2009.

So, executive compensation is going up, and shareholders seem to be just fine with that. Why worry, right? Wrong. Shareholders have been happy to approve compensation packages because their stock value is rising. They have reason to be optimistic, so they want to keep top execs happy. But if we see another downturn—and depending on which economists you listen to, that’s not out of the question—shareholders may not be so supportive.

If you’re an executive negotiating your compensation, you may want to take steps to prepare for shareholder pushback in the event of a downturn that affects your company’s stock price.  Comp packages should be clearly tied to objective, measurable performance—and not just annual stock price, which by definition rewards short-term performance over long-term value.

Among the factors executives should ask to be considered when determining their compensation packages are:

I would also advise executives not to fear a “clawback” provision if shareholders or the compensation committee insist on it. Such provisions give shareholders assurance that they can hold executives accountable in the event of poor performance. A willingness to accept a clawback tells shareholders that your interests are aligned with theirs, and it could boost the executive’s credibility.

Executives would be wise to come prepared to their compensation negotiations. Even though shareholder “say on pay” is only an advisory vote, it’s likely that the transparency and accountability it prompts will make compensation committees more cautious.

That may already be happening, according to ISS, citing companies’ responses to a negative recommendation from ISS:

Several companies have chosen to respond to these negative recommendations by filing additional proxy solicitation materials outlining their disagreement with the methodologies and analysis of ISS and other proxy advisors, while defending the decisions of their respective compensation committees.  Although these additional proxy materials have taken various forms … they have often served as a useful tool for many companies seeking to provide additional insight with respect to the decisions of their compensation committees.  Several companies that have filed these additional proxy solicitation materials, including Morgan Stanley, ConocoPhillips and General Electric Company, have been successful in defending against a negative recommendation for their respective say-on-pay proposals. In addition, The Walt Disney Company’s direct negotiations with ISS and the company’s ensuing decision to drop the tax “gross-up” provisions from the employment agreements of its chief executive officer and three other executive officers appear to have contributed to ISS’ decision to reverse its recommendation against the company’s say-on-pay proposal. [emphasis added]

Executives would be well-advised to anticipate their employers’ caution, but they also need to be sure they get paid what they’re worth.