Goldman Sachs took some heat recently when it was reported that top-level executives told the company’s Japan-based employees not to leave the country, despite their concerns about radiation leaking from the crippled Fukushima Daiichi nuclear plant. 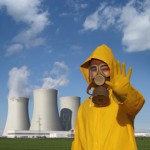 I should say, for the record, that Goldman Sachs neither confirmed nor denied that they issued any directive to its Japan-based employees. But if the company did tell nervous employees to stay put, it probably made a bad call.

I understand the need for business continuity, and investor confidence in the Asian markets is understandably shaky right now. But being known as the company that put the bottom line before employee safety is never a good thing for a corporate image. In fact, making employee well-being a priority is an investment that will pay dividends in the long run. 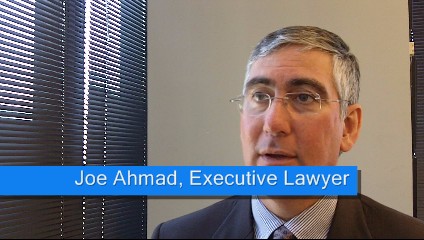 There are more than just PR problems, though. Executives who knowingly put employees in harm’s way may face legal consequences, both under American and some foreign countries’ laws. Granted, it may be years before the effects of the current radiation exposure in Japan is known, but companies with the wherewithal and ability to protect their employees will want to be on record as having done so—even if they take a financial hit in the short-term.

Companies move employees and their families out of harm’s way all the time, whether the harm is brought about by civil unrest (as in Egypt and Libya), natural disasters, or a combination natural and man-made disaster (as we have in Japan).

It’s expensive, a logistical nightmare, and a lot of work for all involved. But it’s a worthwhile investment in good corporate citizenship.