Job changes are almost as inevitable these days as death and taxes, but lawsuits over them don’t have to be. 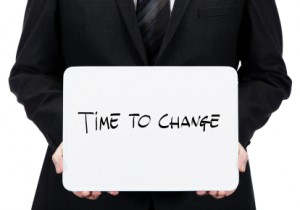 There are all kinds of considerations an executive needs to keep in mind when looking for a job, depending on where she works now and where she’s looking to get hired. If those companies do business together or if they’re competitors, the executive must be conscious at all times of behaving ethically, first and foremost, even if that behavior may work against the executive when it comes to landing the new job.

But beyond the individual circumstances, there are some common sense (and common law) steps to take when shopping for a new position:

For executives who have already found a new position, be sure to check out our previous posts on what execs should take with them when they leave, what they absolutely shouldn’t take with them, and the best way to take other employees along with them.